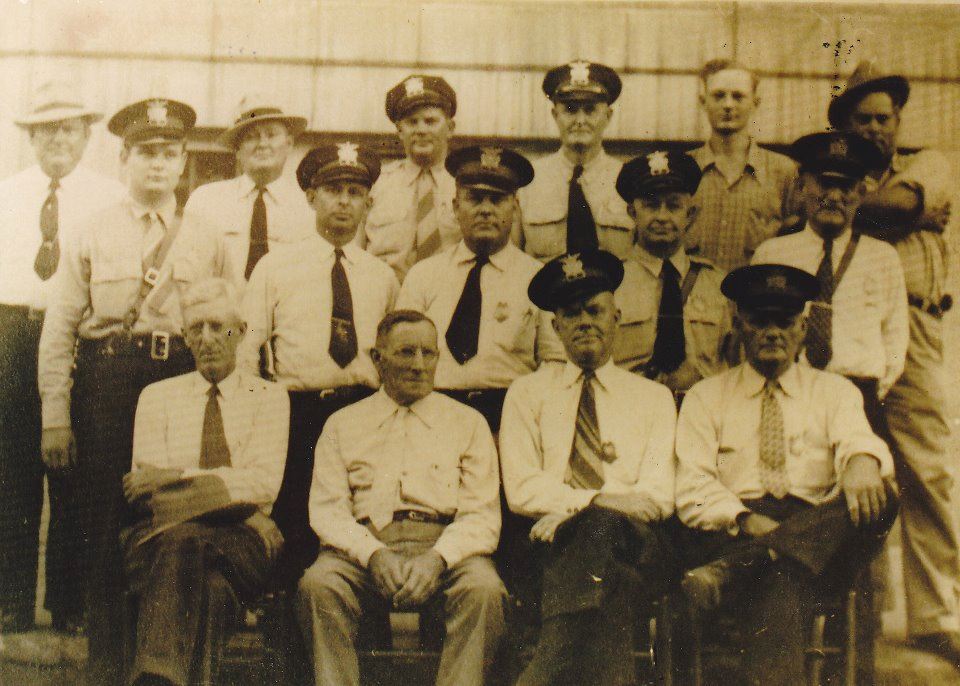 Some of these officers had contact with Bonnie Parker and Clyde Barrow in 1933 and 1934. Chief Clarence Ezell (front, left) brought the stolen car back to Marshall in April 1933. It had a square hole cut in the bottom passenger door to accommodate a tripod World War I water-cooled machine gun. The stolen Hawkeye camera in the car had negatives of photos Parker and Barrow had taken of each other through Arkansas and Missouri. These photos released by the Federal Bureau of Investigations (FBI) to Associated Press became the infamous photos to introduce the whole nation to Bonnie and Clyde. 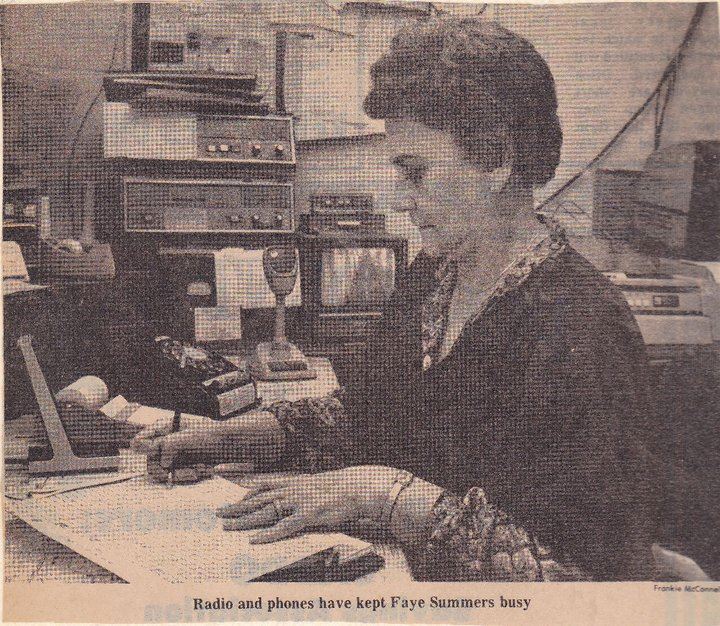 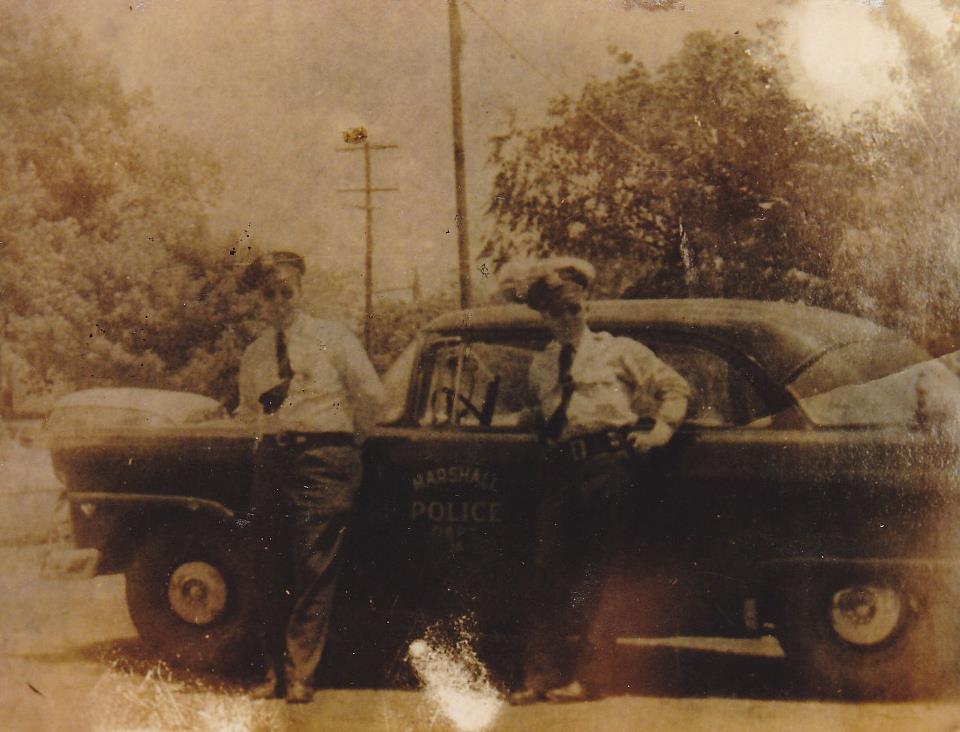 Always black, from 1918 To the early 60s. Exception in World War II, the federal government produced Olive drab cars, Marshall used as Patrol Vehicles. White, light blue, in the 70s and early 80s, then back to black and white in 1984. The longest tenure of black and whites in East Texas to date. Notice all departments around who have gone to black and white patrol cars.